Castle Stuart unfolds along a stunning Scottish linksland site abutting the Moray Firth. Developer Mark Parsinen, who also built Kingsbarns, worked with designer Gil Hanse to transform the former farmland into a masterful layout where sweeping fairways border fescue-covered dunes and sunken bunkers appear as though they have existed for hundreds of years. Castle Stuart climbs from the water's edge to the headlands, offering far-reaching vistas from nearly every point on the course with views across the Moray Firth to Kessock Bridge, Black Isle, and Chanonry Lighthouse. Spectacularly set and sublimely designed, Castle Stuart Golf Links is something truly special and one of the best courses in the Scotland and the world. Watch the Video of the Castle Stuart Course 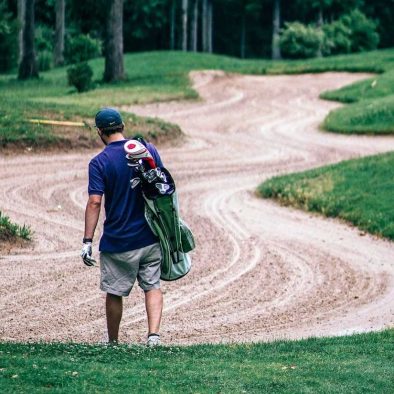